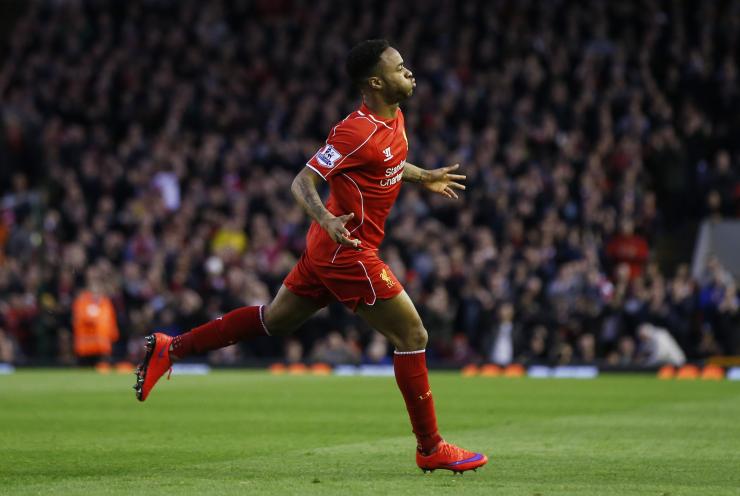 Arsenal manager Arsene Wenger may have got his hope up when he saw the news this week in which Liverpool manager Brendan Rodgers claimed Raheem Sterling would not be sold even if he refuses to sign a new contract this summer, meaning that the £50 million rated forward would be able to leave Anfield in 2017 for free.

Rodgers told reporters: ‘We’ve made our position clear from the beginning and the owners are very much supportive of that.

‘Raheem won’t be going anywhere this summer, even if there’s not a deal agreed.’

While this sounds all well and good as Liverpool lays down the law to the 20-year-old, the fact is no club wants to have a player that does not want to be there.

Manchester City is looking to make major overhauls this summer, and with current manager Manuel Pellegrini keen on lowing the age of his squad while also bringing in more home grown players, Liverpool will bite City’s hand off if they make a £50 million offer, which means that if Arsenal is serious they will have to counter the Qatari backed club with a sizable offer of their own.

The bottom line here is that unless Sterling signs the £100,000 per-week deal Liverpool has offered he will not be at Anfield next season.