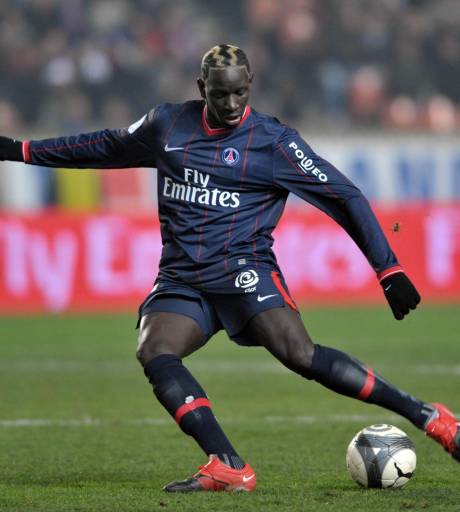 Liverpool have all but completed the signing of Paris Saint-Germaine defender Mamadou Sakho, so we thought we would take a look and see what the experts think of Liverpool’s new signing and what he will bring with him to Anfield.

“Sakho is one of the most promising central defenders in French football, and one of the most complete, with a profile very difficult to find in Ligue 1 sides. His height allows him to compete for balls in the air. His lower body is prominent, with long legs that make him extremely quick. He suffers a bit with direct players, small ones that are technical. His handicap is that, despite being quick, he loses his position frequently.” Andres Onrubia, French football analyst for Perarnau Magazine.

“Sakho has met all the expectations placed on him. An undisputed starter, the young Parisian contributed greatly to PSG’s solidity.”  PSG Magazine.net on Sakho after his standout 2010/11 season.

“He’s growing in experience, and is more consistent. He has a bright future ahead of him. He has potential to be a captain.” Claude Makelele on Sakho in May 2011.

“Sakho has the potential to be great. He’s strong, quick and competitive, but he must work harder on technical side of his game.” European football journalist Andy Brassell on the PSG man.

“He’s very strong physically, but with his feet he’s a catastrophe. Thiago Silva told Ancelotti that he’d rather play with Alex, and the Italian listened. “ So Foot editor Javier Prieto-Santos on Sakho’s difficulty with the ball.

“Sakho is a good defender, very technical. The big difference is that Alex has more experience. I must confess that, even though I felt fine [playing] with both, I was more calm with Alex. I prefer him.” Thiago Silva on his favoured defensive partner at PSG.