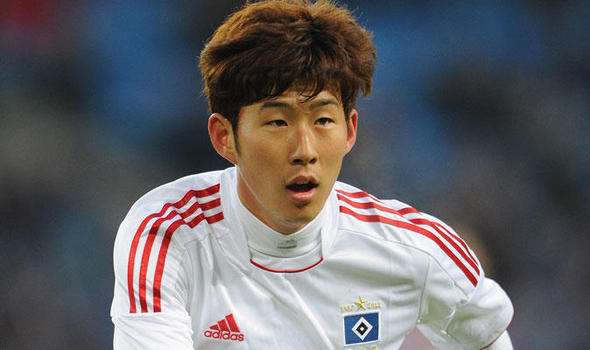 Armed with the cash from the sale of Luis Suarez, Liverpool manager Brendan Rodger made the same mistake Tottenham had made a season earlier by signing a bunch of players hoping they would come good rather than just one or two quality players to replace the Uruguayan striker.

Lesson now learned the Northern Irishman must consider which of his new signings are worth keeping and which must be sold on so that he can make the team more competitive next season.

One player no one will argue was a mistake signing is German U-21 international Emre Can who joined the Reds from Bayer Leverkusen last summer in a £10 million deal.

All told the young German made 40 appearances in Liverpool while being required to play in a number of different positions due to injuries within the team.

We feel that Can was able to adapt quicker than the likes of Alberto Moreno and Lazar Markovic to the Premiership, was because of the quality of play in the Bundesliga.

In a world-wide perspective the German league is not as popular as the Premiership and lacks the television revenue that Premiership clubs receive, which means on a purely economic point of view the Bundesliga has a hotbed of talent that can be picked up for a reasonable price, and as Can proved most players arriving from Germany will hit the ground running in England.

Just taking Can as an example, if he had come up through the ranks in the Premiership he would have cost Liverpool £20 million, double what the actually paid for him which leads us to suggest Rodgers look to Germany once more for this summer’s new signings.

These are just a few players that come to mind yet with a scouting team as extensive as the one Liverpool possess you would think that they have a list of Bundesliga players that could shine at Anfield.