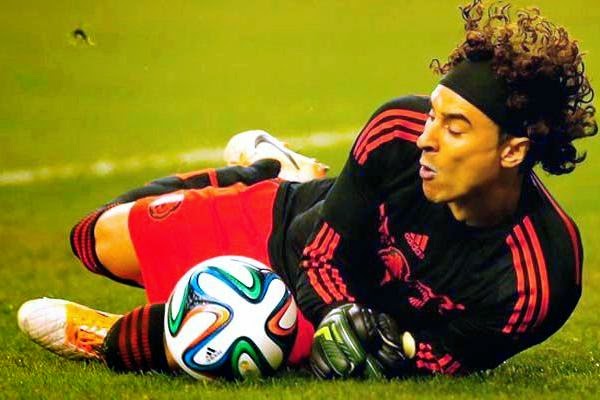 Liverpool are all set to sign Mexican goalkeeper Guillermo Ochoa from his current La Liga club Malaga after according to METRO agreeing to the Spanish clubs asking price of £5 million.

Liverpool manager Brendan Rodgers has been looking for a replacement for current keeper Belgium Simon Mignolet and thinks he has found his man in the 29-year-old Ochoa.

Reports in Spain suggest Malaga are prepared to sell with Ochoa who has yet to make an appearance for the Spanish outfit this season, and despite no formal talks yet being held with the club Liverpool having already agreed a price it should be no more than a formality when the transfer market opens in January.

You may remember him from the spectacular saves he made for Mexico in the World Cup match against Brazil during the summer, but you can see the man they call the “Great Wall of Mexico” make some other amazing stops in the video below.