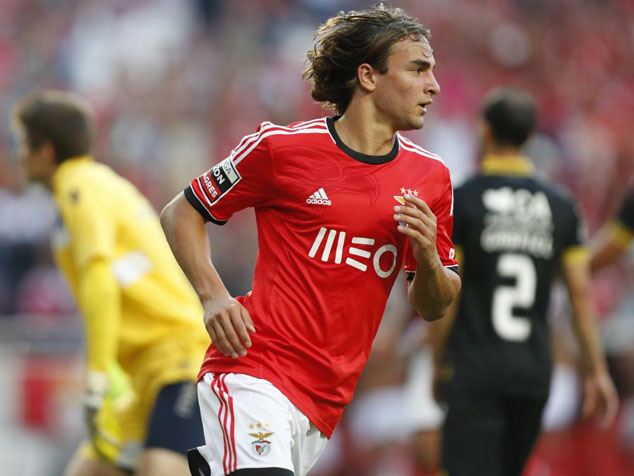 After having been on the Liverpool radar since he was a kid, Benfica winger Lazar Markovic is set to become a Liverpool player this summer as Brendan Rodgers prepares to outbid Chelsea in order to land the 20-year-old Serb.

The Daily Mirror is reporting that Markovic is just one of between four or five players that Liverpool manager Brendan Rodgers is looking to add to his squad in preparation for Champions League football.

Despite Liverpool’s ambitions to sign the wide man, reports out of Belgrade suggest the former Partizan player that Benfica value at £20 million has already agreed to join Chelsea, but this could all change should Liverpool win the Premiership and Rodgers guarantees Markovic a starting role in the Liverpool side something he is only likely to see happen under Jose Mourinho and a Chelsea squad that already has wide men in Hazard, Oscar and January signing Mohamed Salah.

Check out the Benfica winger in the video below.