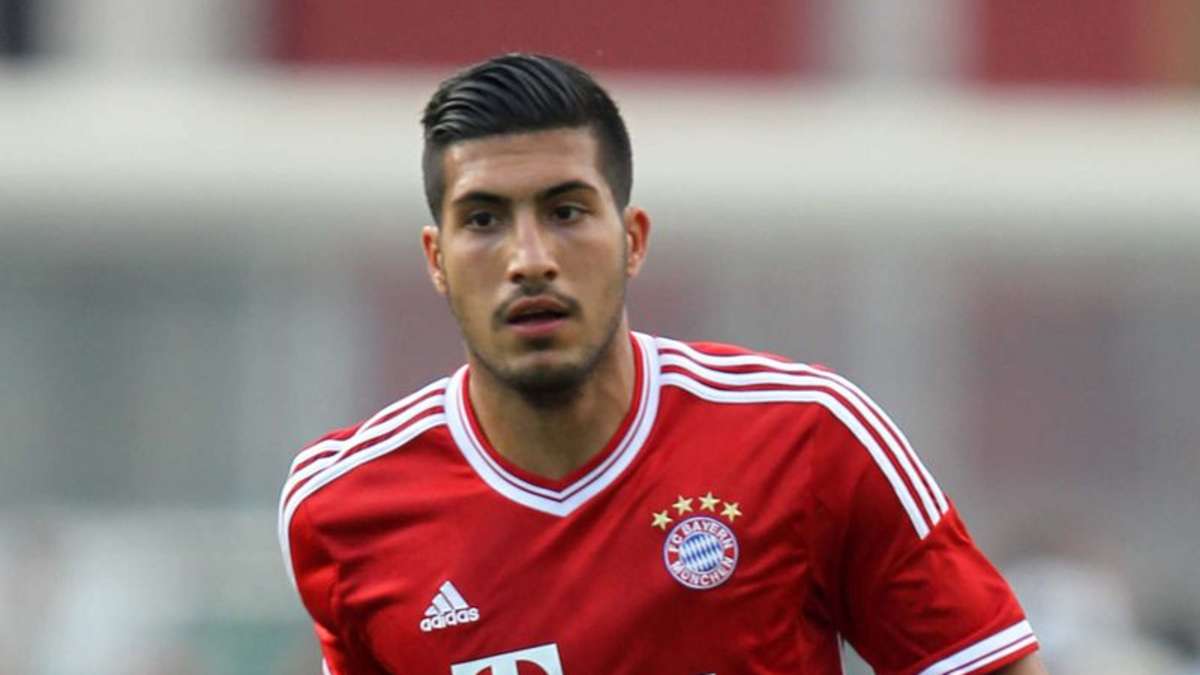 Liverpool manager Brendan Rodgers is telling everyone to ramp up the effort to sign Leverkusen midfielder Emre Can before Bayern Munich wakes up and activates his buyback clause.

Brendan Rodgers is confident of securing a £10m deal for highly-rated Leverkusen midfielder although his former club are also keen.

The Reds boss Rodgers is a huge fan of the German U-21 international who is rated as one of the Bundesliga’s rising stars.

The young German is capable of playing in any midfield position and can also be used at either left-back of centre-half making him a valuable player for Liverpool who lacks strength in depth.

Can only joined Leverkusen last summer for £4.5 million after having come up through the ranks at Bayern Munich who have a buyback clause that cannot be activated till 2015 giving Liverpool the opportunity to trigger his current £10 million release clause .

Leverkusen sporting director Rudi Voller thinks that his player should spend at least one more season in Germany saying: “It is clear that Emre now has a clause in his contract, and it would be lucrative business for us, but that is not the sticking point – we feel he could do well for another year with us,” he said.

“Of course I spoke with Karl-Heinz Rummenigge [of Bayern Munich] on the subject. They think that for Emre’s development another season at Leverkusen would be just right.”

The news out of Germany is that Liverpool has got their man and that a deal will be signed in the next two weeks.