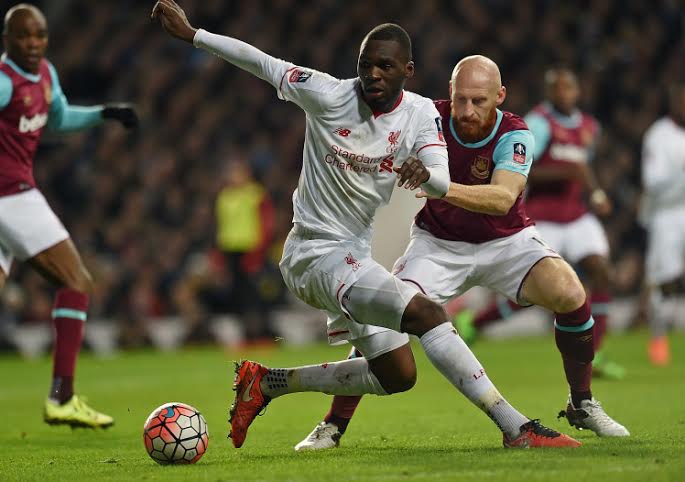 That’s right Liverpool fans, we at first thought they were talking about Daniel Sturridge, but it turns out it is Christian Benteke that Sky Sports claims West Ham would be willing to pay to sign the Belgium international.

The British broadcaster claims that the Hammers have Christian Benteke, Alexandre Lacazette and Michy Batshuayi on their list of striker targets, and would be willing to pay as much as £40 million for any of the three.

Liverpool signed Benteke for £32.5 million last summer while Brendan Rodgers was in charge of the club, but since the arrival of Jürgen Klopp, the 25-year-old has found himself primarily used as a substitute.

If they is any hint of a deal to be done, you can be sure Liverpool would be interested in selling a player that does not fit in with Klopp’s plan for the team.