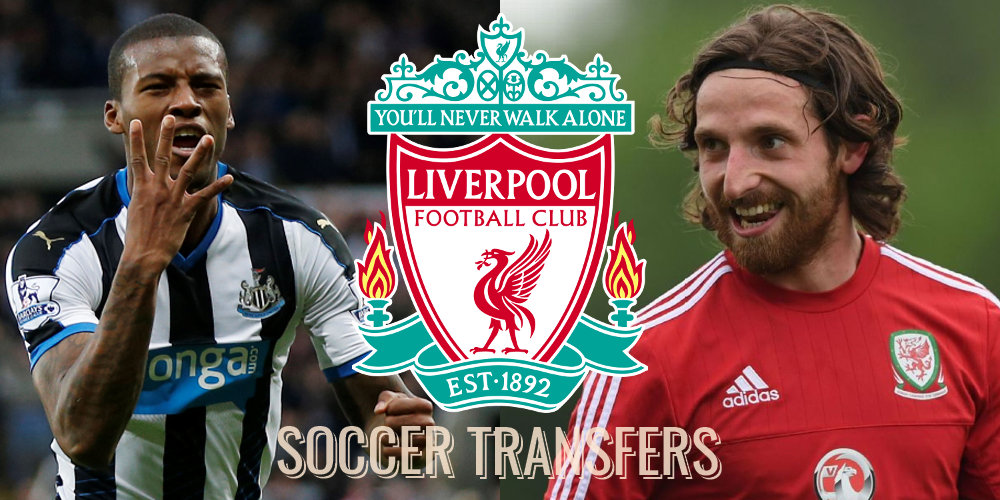 Liverpool brought in Giorginio Wijnaldum from Newcastle for £25.5m. The 25-year-old Dutch international who just signed a a five-year, £75,000-a-week contract with Liverpool was the only bright spot in Newcastle last season. While it may seem Newcastle did well with this sale, in fact they only made a few million as they paid £17m for the player a year ago, and lost a lot of money as they got relegated to Championship. Nothing gained.

Wijnaldum scored 11 goals and made 5 assists in 38 appearances for Newcastle in 2015-16, including four goals against Norwich in a 6-2 victory, and didn’t manage to save the Magpies from relegation. In a better team, however, Wijnaldum is expected to make a much bigger impact.

Most notably, Wijnaldum hasn’t managed to score a single goal last season in away matches. That’s how difficult it was to play for inferior Newcastle. With better team mates who can actually play football, Wijnaldum could bring 10-15 goals and 5-8 assists into the mix at Liverpool.

Wijnaldum made a name for himself as a central attacking midfielder at PSV and has often played the role in Newcastle, although Steve McClaren also liked using him as a left midfielder. Wijnaldum is also capable of playing on the right.

Meanwhile, Liverpool have accepted a £13m bid from Stoke City for Joe Allen. However, the transfer is not yet done as the Swansea chairman Huw Jenkins revealed the Swans might match this bid for the Welsh international.

An American consortium just completed the takover of Swansea City FC, and Joe Allen might be the first signing made by the new board.

Liverpool rejected an £8m offer for Allen from Swansea in June, but Allen has been named in the best team of Euro 2016 in the meantime, having reached the semifinals with Wales. Allen only started eight matches for Liverpool last season under Jurgen Klopp and the 26-year-old would like regular first-team football.

Klopp is fully aware the Euro 2016 tournament didn’t change Allen as a player and he’ll still be a decent one, but not much more than that. And he’ll capitalize on his good form, making £15m from his transfer.

Allen will be delighted to play regular first-team football, and the only question now is whether Stoke City or Swansea will be more interested in his services. Since he’s already played for Swansea before transfering to Liverpool, the Swans are favorites to sign the player.

All in all, Jurgen Klopp will get an excellent player with this swap and will pay only £10.5m for him. Definitely good news for Liverpool as they increase the quality of their team on the cheap.

Klopp also signed a veteran goalkeeper Alex Manninger from Augsburg on a free transfer on Thursday. This completes the goalkeeper setup – Simon Mignolet, 28, is the first goalkeeper and Lorius Karius, 23, is the exciting young prospect who will get some playing time in the cups. Manninger, 39, will be the reliable backup should one of the first two get injured.

UPDATE ON 25 JULY: Joe Allen was transfered to Stoke City for £13m.