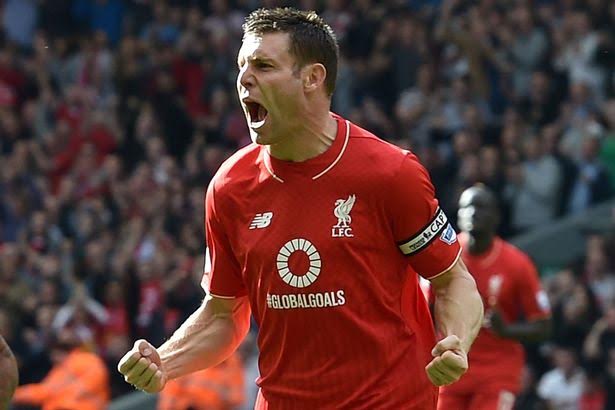 According to Liverpool new boy James Milner the Reds have the strength of character to turn their season around and build on last weekend’s 3-2 over Aston Villa at Anfield.

Liverpool next play Swiss side Sion in the Europa Cup before crossing Stanley Park to play Everton in the Merseyside Derby on Sunday, with the Toffee’s the bookies favourites to win.

Milner who is used to pressure after spending five years at Manchester City says that his new club has the type of players who can get Liverpool’s season back on track.

“That’s what comes with playing for a big club,” said the Reds’ stand-in skipper. “There’s always going to be that spotlight and pressure.

“When things aren’t going well, it’s going to come down on you. It’s then that you see who wants it the most and who wants to stand up and be counted.

“We’ve got some big personalities and big players who want to stick together and put in performances. It was a big performance at the weekend. That was a start for us and we need to move on from there.”