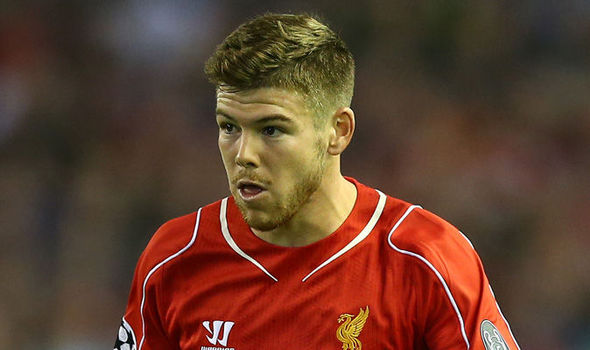 It would appear as if we are not alone in our thinking here at Soccer Transfers that Liverpool needs to sign another left-back before the transfer window closes after remarks from former Liverpool defender mark Lawrenson confirming what we have already said.

Currently for all intents and purposes Liverpool only has former Sevilla defender Alberto Moreno available given the fact Jose Enrique is on the verge of an Anfield exit, and while the young Spaniard started last season well, he trailed off after the New Year.

Speaking to the Liverpool Echo Lawrenson said: “Liverpool need a new left-back. There were some rumours knocking around last week that Barcelona were sniffing around Alberto Moreno.

“I’d be surprised if they want to take the Spaniard, given how, since the New Year, he’s been really, really struggling for form.

“Moreno started the season well after coming in from Sevilla and scored that fine goal at White Hart Lane, but it all fell apart in the second half of the season.

“Worryingly, quite often he has looked a little boy lost in the big games.

“Moreno deserves another chance. But we need more competition in his position, because it’s clear Brendan Rodgers no longer has any real faith in Jose Enrique.”

There has been plenty of talk linking the Reds with Paris Saint-Germain left-back Lucas Digne, as the 22-year-old looks for more playing time ahead of next summer’s European Championships worried that he will be over looked by French national team coach Didier Deschamps due to his lack of first team football at the Parc des Princes where he is currently No.2 in the pecking order to Brazilian defender Maxwell in trainer Laurent Blanc’s pecking order.

The young French international would not come cheap though, and would mark yet another huge expense in manager Brendan Rodgers summer spending spree.

A worrying sign though for Liverpool fans is that Rodgers may already know he will not be allowed to sign another left-back, which is why he has played new boy Joe Gomez twice in that position so far during the Reds pre-season matches.