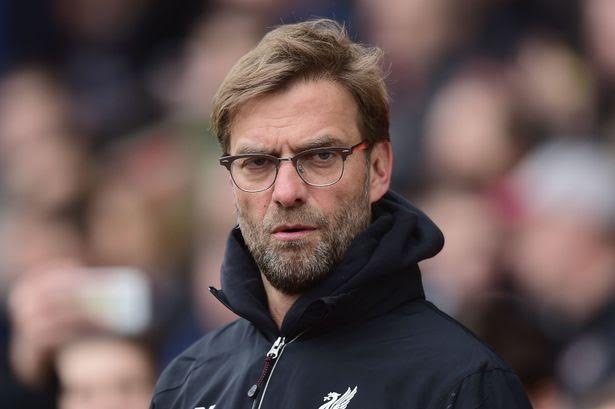 You would be hard pressed to find a team in England that has been as inconsistent as Liverpool this season with the game against Southampton a fine example of Liverpool’s season that saw the Reds two goals up at halftime, during a period of play that could have easily netted them five before collapsing in the second half losing the match 2-3.

Since taking over from Brendan Rodgers early in the season, the players Klopp inherited have had to learn his style of play along with what he expects from them.

Klopp meanwhile has been patient enough giving almost everyone in the squad the chance to prove themselves without telling the press what he thinks about this player or that.

With the season winding down now and the international break to contemplate what changes need to be made, we thought we would address five areas where the German has a decision to make.

1. Where will new signing Joel Matip fit into the Reds defence other than as a replacement for Kolo Toure and perhaps Martin Skrtel given the Slovaks manic performance against the Saints. Klopp will almost certainly go with Mamadou Sakho and Dejan Lovren after the pair seemed to get to grips with a good understanding of each other, which means Matip must work hard to earn a starting spot in Klopp’s back-line.

2. How will Klopp’s new squad line up? Will it be two strikers up front or just one? At the moment Klopp appears to have too many striker options, and that does not account for the return of Danny Ings or any new forward that may come in. What we find strange is that Klopp continued to start two strikers once Sturridge was fit, yet the Reds best performances were when he used Roberto Firmino as a lone striker.

3. Is Marko Grujic ready for the first team? The young Serb was Klopp’s first signing at Anfield and is thought of highly enough to be called up to the Serbian national team for the current round of friendlies ahead of Euro 2016.The 19-year-old is a physical presence in midfield and might just add a bit of bite that the Reds have been missing .

4. Where is the width in Liverpool’s attack? First off Lazar Markovic must be brought back and given the opportunity to show why the Reds paid £20 million for him. Jordan Ibe meanwhile has come back down to earth after a promising start under Klopp, which means the German must get him to rediscover that early talent or bring in a winger such as PSG’s Lucas Moura who we feel would be the perfect player to mix it up with his fellow Brazil teammates Philippe Coutinho and Roberto Firmino.

5. Forget the fact goalkeeper Simon Mignolet has signed a new contract, the Reds need a leader between the posts as Petr Cech has shown at Arsenal. Mignolet still seems indecisive at time and does not instil confidence in his defenders. With Barcelona cup goalkeeper, German No.2 Marc-André ter Stegen saying he wants more game time, now would be the perfect opportunity for Klopp to get a top man between the posts no matter how much the Catalan giants would ask for the former Borussia Monchengladbach shot-stopper.