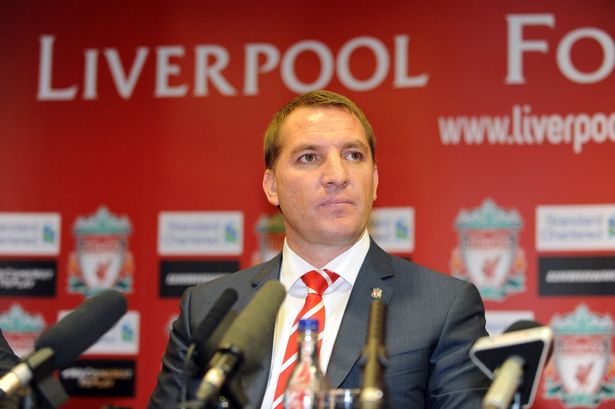 Kop boss Brendan Rodgers has quickly gone from being a hero at Anfield to being than man who sold Luis Suarez and a whipping boy for Liverpool’s poor performances so far this season despite having spent £120 million on new players during the summer.

This is the same man who said Spurs should be challenging for the title following their £100 million spending a season earlier.

If you look at the chart above you will see that the only two good players Rodgers has bought are Daniel Sturridge and Philippe Coutinho.

Having now lost four of their first ten Premier League games Liverpool fans would be right in expecting more from a team that spent so heavily in the summer.