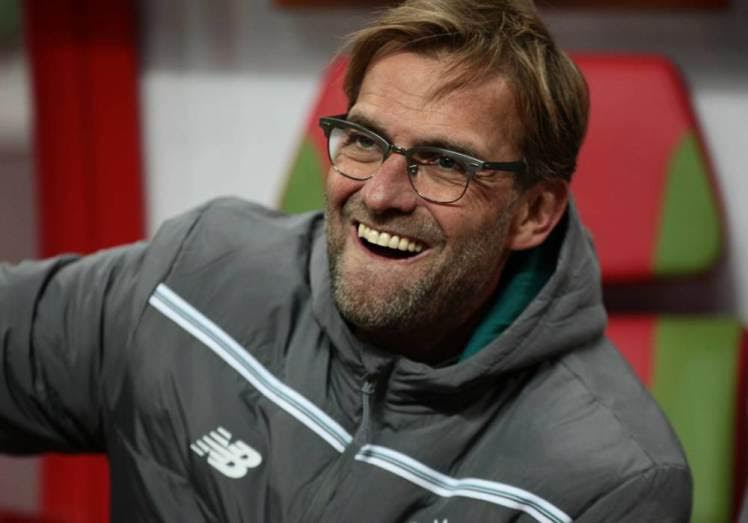 Liverpool’s unbeaten run under their new manager Jürgen Klopp came to an end last weekend when the Reds lost at home 2-1 to Alan Pardew’s Crystal Palace, showing once more the cracks in the current Reds team.

With this in mind Sky Bet has made Liverpool 6/1 favourites to sign Borussia Dortmund attacking midfielder Marco Reus who is regarded as one of the world’s best midfielders.

Along with Reus there is also talk that discussions are under way to sign Barcelona goalkeeper Marc-Andre ter Stegen for a whopping fee, with Klopp promising the big German the No.1 spot at Anfield ahead of Simon Mignolet.

Ter Stegen is not guaranteed the start at the Nou Camp and with Klopp offering him the top job at Anfield, he hopes it will be enough to temp the 23-year-old German international to move to Merseyside.

Lastly reports emerged yesterday that Liverpool is once more interested in Barcelona winger Cristian Tello who is currently on a two year loan in Portugal with Porto after realizing his chances of playing in Barcelona’s star-studded team would be limited.

A place at Liverpool under Klopp should be enough for the 24-year-old to switch to Anfield, with the question remaining as to how much Barcelona will except in order for the transfer to go through.