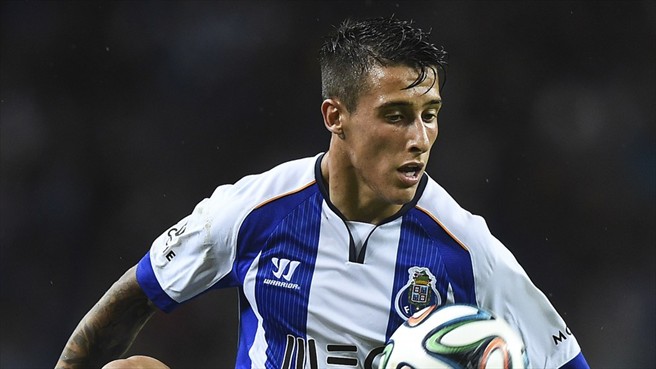 Tello is no stranger to Liverpool fans with his name constantly linked to Anfield during former manger Brendan Rodgers time at the club.

Currently the 24-year-old is on loan at Portuguese side Porto, but is said to be eager to sort out his long term future with a return to the Nou Camp looking highly unlikely given the players that are already at the club.

Spanish football news website Fichajes says Liverpool are keen to bring him to Merseyside with Klopp urging Ian Ayre to make a move for the Spanish international this January.

Liverpool will need to cough up £18 million to meet his release clause, but having watched Tello in action it seems like a fair price to pair for such a talented player who has yet to reach his prime.

Have a look at Tello in the video below and see if you think he would do well at Anfield.