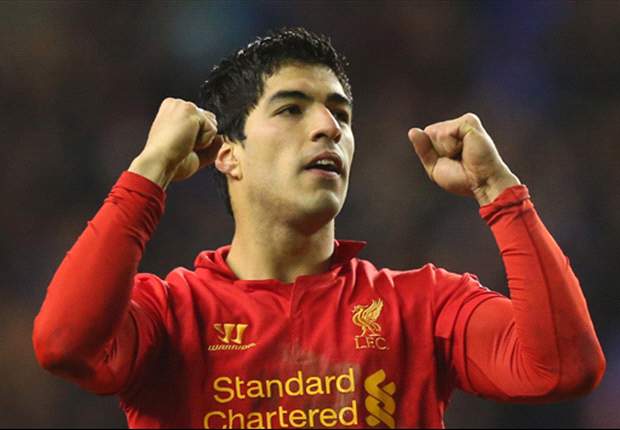 This is at least what the Liverpool striker wants everyone to believe as he plays his first Premier league match today against Sunderland after returning from a 10-match ban for biting Chelsea defender Branislav Ivanovic.

“I want to triumph in England,” Suarez is quoted as saying in The Sun. “During the months I was off, I meditated very much because of my desire to break the false image that I believe the supporters have of me at the moment.

“I am really serious about this. And when I play, I want to stay isolated on the pitch to avoid the provocations from rivals.

“This is the key to keep things on the level. I know the Liverpool fans are with me. Despite the controversies I have been involved in, I received many letters demanding that I stay at Anfield.”

Suarez also talked about his wanting to leave during the summer, but says he is for this season at least committed to Liverpool.

“It was an unusual and difficult summer concerning the chances of Liverpool selling me,” added Suarez. “Some clubs sounded me out but Liverpool made a decision.

“My future? I’ll speak again at the end of the season. Now I am back and my dream is for us to improve on last season and fight for trophies.

“We have a good squad and have opened the season well after a difficult summer. I have the confidence of manager Brendan Rodgers, who was happy to let me return at a difficult place like United.”