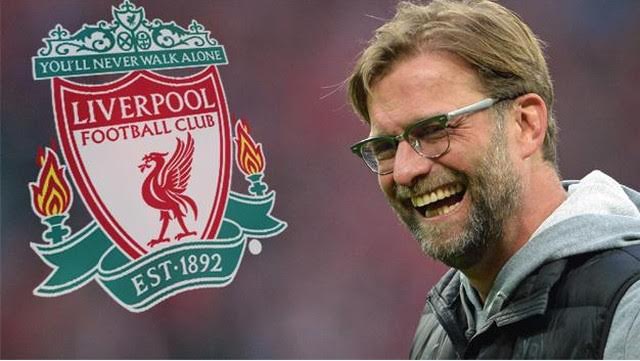 Liverpool manager Jürgen Klopp may have some newly found optimism that the Reds could actually manage to scrape together a top four finish, after coming back against Crystal Palace while a man down at the weekend.

The win now sees the Reds sitting in sixth place three points behind Manchester United with a game in hand, and while it was assumed the clubs best chance of Champions League football was winning the Europa League, both sets of results could very well depend on how things play out with United.

If Liverpool can get the better of the Red Devils over the two-legs and finish above them in the Premier League it would have to be looked on by the money men in Boston as a good first season for the German manager.

As far as team news is concerned it would appear as though the injury crisis has come to an end although Brazilian defensive midfielder Lucas Leiva could be missing for as much as eight weeks following a muscle injury in the Capital One Cup final against Manchester City.

Jon Flanagan is getting better by the match with the 23-year-old admitting he feels as though he is returning to his best with each match.

‘I feel fit, ready and raring to go,’ he explained. ‘The knee isn’t a problem at all. Most of the lads have two recovery days after a game. I’m pretty much on the same schedule. Maybe just one or two days here and there are different, but I am available. I feel great.’

With Mamadou Sakho once more fit along with Dejan Lovren and Martin Skrtel the Reds defence looks as though Klopp will be able to rotate a defender or two during the upcoming busy period.

Add to this both Joe Allen and Adam Lallana chomping at the bit for playing time and Philippe Coutinho being rested along with Daniel Sturridge, Liverpool is looking well prepared for a strong finish to the season.