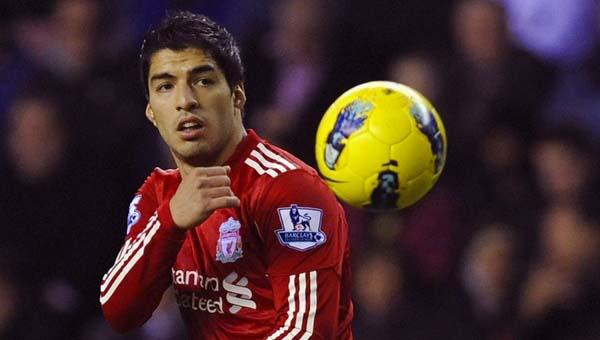 Not wanting to be left flat-footed should star striker Luis Suarez leave Anfield in January Liverpool are lining up Southampton’s Jay Rodriguez as a possible replacement.

The just called up to the England squad Rodriguez was looked at by Liverpool in the summer when it was thought that Suarez might leave with Liverpool manager Brendan Rodgers keeping an eye on the 24-year-old ever since.

Rodriguez is comfortable playing as a central striker where he scored 21 goals in his last season at Burnley or as wide support that he plays now for Southampton.

Rodriguez joined Southampton last summer from Burnley for only £7 million, and is contracted to the club till 2016, and with ­executive chairman Nicola Cortese not wanting to lose one of his top talents to Liverpool he might try and offer an improved contract to the England new boy.

Arsenal scouts have also been following the Saints forward, as Arsene Wenger looks to sign a new striker in January as currently the Gunners rely too heavily on Oliver Giroud.