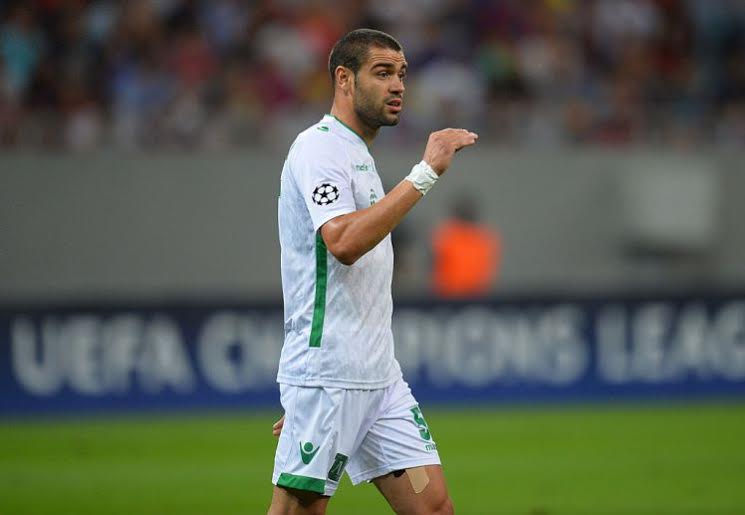 Under mounting pressure due to injuries, Liverpool manager Jürgen Klopp needs to go to the transfer market ASAP, in order to plug the gaps in the Reds defence prior to upcoming games with Arsenal on the 13th January and then against Manchester United on the 17th.

With this in mind Liverpool has turned to the same management company as recent Reds signing Marko Grujic in the hope that their recent dealings can help them sign Ludogorets Razgrad defender Georgi Terziev, according to Metro.

Italian football website Tuttomercatoweb calls the 23-year-old Bulgarian international a short term solution to Liverpool’s current problems, but admits the Reds backs are up against the wall to bring players in quickly.

From what we know of Terziev, Liverpool should be able to sign him for around £2 million, and given his age you never know he just might turn out to be one of those diamonds in the rough that every team is always searching for.