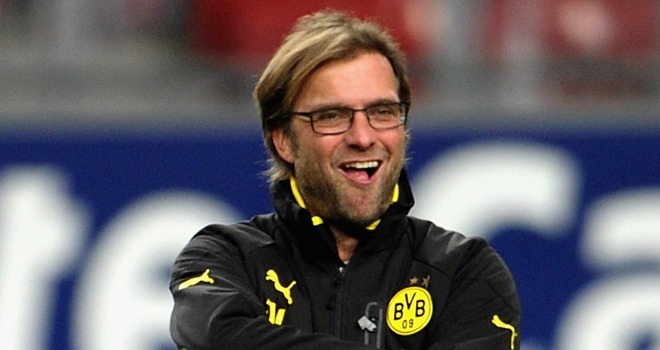 As Liverpool’s season goes from bad to worse following their 3-1 away loss to Crystal Palace at Selhurst Park ESPN is quoting several British newspapers who claim that Borussia Dortmund manager Jürgen Klopp is being lined up to replace Brendan Rodgers should Liverpool’s season continue to implode.

The Reds have now just won two of their last nine Premiership games and travel to Bulgaria where they will face Ludogorets knowing that they need at least a point to have any chance of making it to the Champions League knockout phase.

Klopp is regarded as one of the best young managers in Europe despite Dortmund’s poor start to the Bundesliga season with Klopp himself adding to the rumours by saying that he was open to the idea of managing in England.

“So we will see. If somebody will call me, then we will talk about it.”