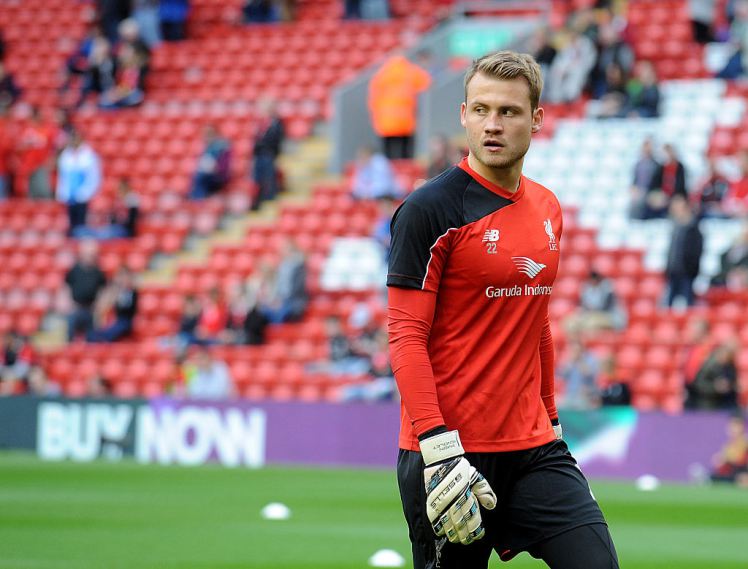 According to Anfield legend Bruce Grobbelaar, Liverpool manager Jürgen Klopp has made the decision to bring in a new goalkeeper to replace Simon Mignolet as the clubs No.1 and has a couple of Bundesliga shot-stoppers in mind for the job.

Since taking over from Brendan Rodgers around six weeks ago the former Borussia Dortmund trainer has already changed the mentality of the team and pulled off a couple of impressive wins against Chelsea and Manchester City with his high pressing game.

And now with the January transfer window just around the corner it will present the German boss the opportunity to put his mark on the club by signing players to help build what he hopes will become a top European team once more.

‘I think he is looking at it [buying a replacement],’ Grobbelaar told talkSPORT.

‘There are a couple of goalkeepers in the German league that he is looking at so I can see that might be one of his first signings.’