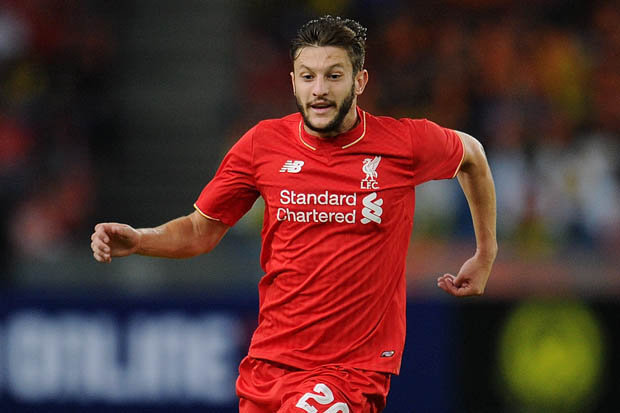 Liverpool midfielder Adam Lallana says that the Reds have still not recovered from the 6-1 loss against Stoke City in the final match of the season, and will be looking to put the record straight when they travel to the Britannia Stadium for today’s opener against Mark Hughes team.

While speaking about last season’s embarrassing loss, the former Southampton player said: “It was a football match we wanted to win and we didn’t. We lost – and did so comfortably.

“There were a few words said at half-time when we were 5-0 down.

“It ended up 6-1, so it wasn’t great. It was an embarrassing result for Liverpool. It’s a club which shouldn’t be losing in that way. Luckily we have got another chance to put it right.

“To be playing Stoke again in the first game of the season, there’s no better way to get a bit of revenge.”

Rodgers is under pressure to get a good start to the season and Lallana knows that a win against Stoke and then against Bournemouth the following week would be just the start the doctor ordered.

Lallana added: “Every team has got to start off well, especially when you are Liverpool. You have always got a big expectation.

“We want to start the season well. We want to be in the top four come the end of the season.

“There’s going to be a lot of pressure on the lads, especially the new signings and the manager, but that’s just part and parcel of football now.

“It’s a big test for us psychologically after the result in the last game of the season.”