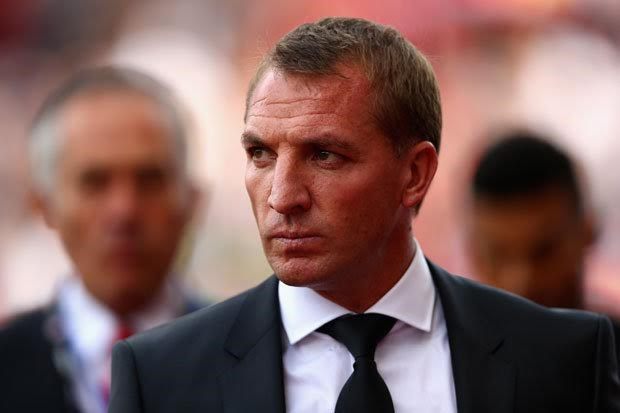 Garcia believes that United has been distracted by the David De Gea saga and that Liverpool will be able to take advantage of the situation and bring the bragging rights back to Merseyside.

He told the Liverpool Echo: “It’s one of the biggest games of the season.

“Manchester United have not been 100% so far this season and maybe some of the events of the last few days (De Gea saga) may have affected them a little bit.

“Hopefully Liverpool will be right there, for the three points and for what it means to the supporters with the rivalry.”

Liverpool are coming off a 0-3 home loss to West Ham, but Garcia is not worried about that saying: “Liverpool have to keep going. You can get games like Saturday. It’s better to get it out of the way early in the season.

“They’ve got lots of days now to find the solution, a big space to put in some work.

“I think the main target for the year has to be Champions League football.

“Liverpool need to play against the big teams. But it’s not easy at the start of the year, with new players, new signings, different ways of playing maybe with Benteke.”