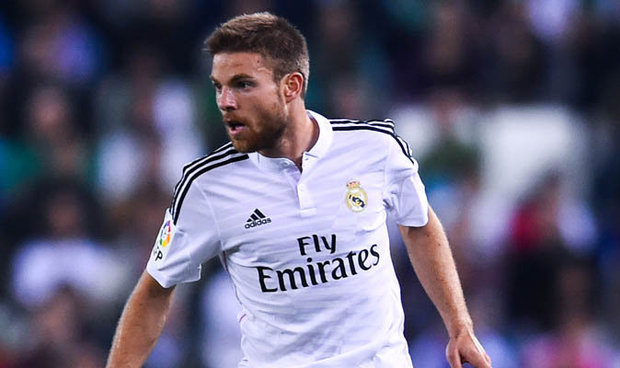 Liverpool is today hoping that a bid of £8.5 million will be enough for Real Madrid to let midfielder Asier Illarramendi move to Anfield.

Tom Hopkinson of the Sunday people says that Liverpool manager Brendan Rodgers has been tracking the Spanish midfielder for months now, but every time he tries to make an inquiry as to his availability Real Madrid knock him back.

The 25-year-old joined Teal Madrid from Real Sociedad in 2013 for 32.2€ million, but has not had the first team chances he would have liked with trainer Carlo Ancelotti preferring to play Modric, Kroos and James Rodriguez.

‘Real are looking for closer to £10m plus add-ons, and have been contacted by other interested clubs,’ Hopkinson writes.

‘But it is Liverpool who are in the driving seat and they are keen to get the deal over the line in the coming weeks.’

Illarramendi is a quality player that will be given the opportunity at Anfield to show just how good he is, and should Liverpool manage to get him for even £10 million we have a feeling he will turn out to be a special buy.