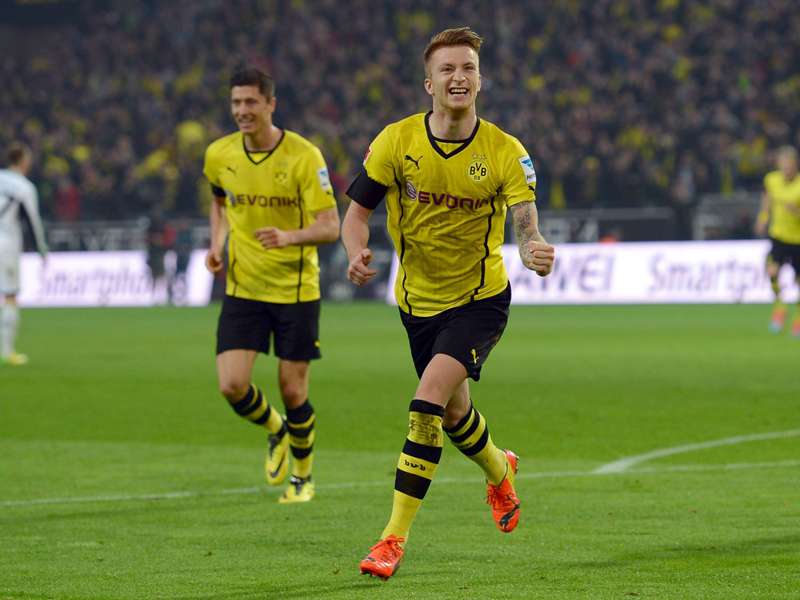 According to METRO Liverpool is now in pole position to sign Borussia Dortmund winger Marco Reus for £32 million now that the Westphalia club has given up in their attempt to get him to sign a new contract.

Despite Reus rejecting an earlier offer from the Bundesliga giants Dortmund had been holding talks with one of their best players in the hope that he would change his mind.

Talks now however appear to have come to an end with the the Daily Express confirming that Reus will now be free to move on once the transfer window opens.

Liverpool have made the 25-year-old attacking midfielder their number one priority but must be prepared to pay the £180,000 per-week that Reus is asking to be a part of any deal.