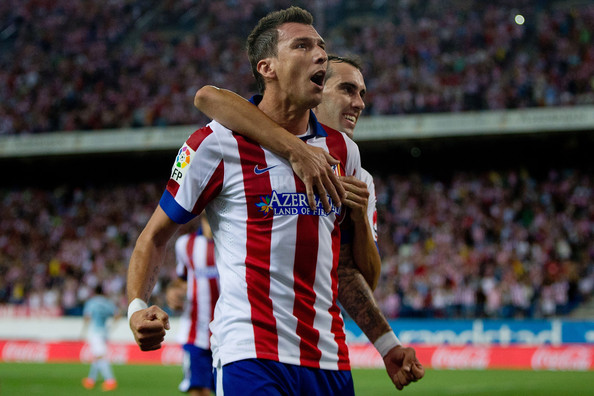 Liverpool has been handed a boost in their desire to land Atletico Madrid striker Mario Mandzukic, with reports suggesting that Atletico is already lining up a replacement for the 29-year-old in the form of Aston Villa front-man Christian Benteke, according to reports.

Mandzukic has scored 12 goals in 27 La Liga appearances this season, and is being tipped for a move to the Premiership, with Liverpool a real possibility following a season that saw the Reds come up short in the goal department.

Manager Brendan Rodgers is expected to clear his bench of strikers this summer, and should he sign the Croatian international he knows he will have a man that is capable of giving him goals next season.