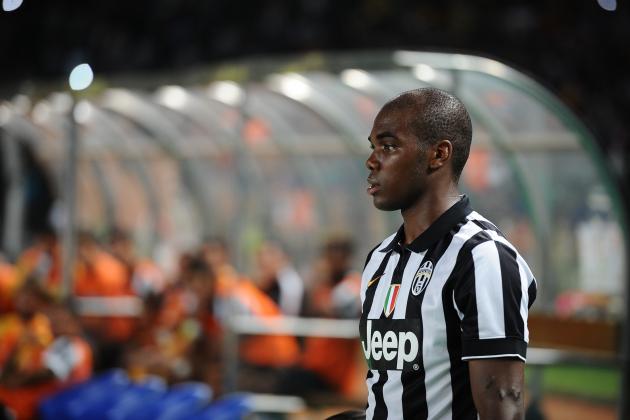 With Liverpool manager Brendan Rodgers still not entirely convinced that last summer’s signing Dejan Lovren is the right man for the job, the Reds are reportedly considering making a bid for Juventus enforcer Angelo Ogbonna.

The 26-year-old Italian international defender moved from cross town rivals Torino in 2013, but has so far failed to make an impact in trainer Massimiliano Allegri’s team, leading to speculation that Liverpool will make a bid according to ESPN FC.

Meanwhile Tottenham are also thought to be interested in the 6ft 3in centre-back, but after a difficult season defensively Anfield looks the most likely destination.