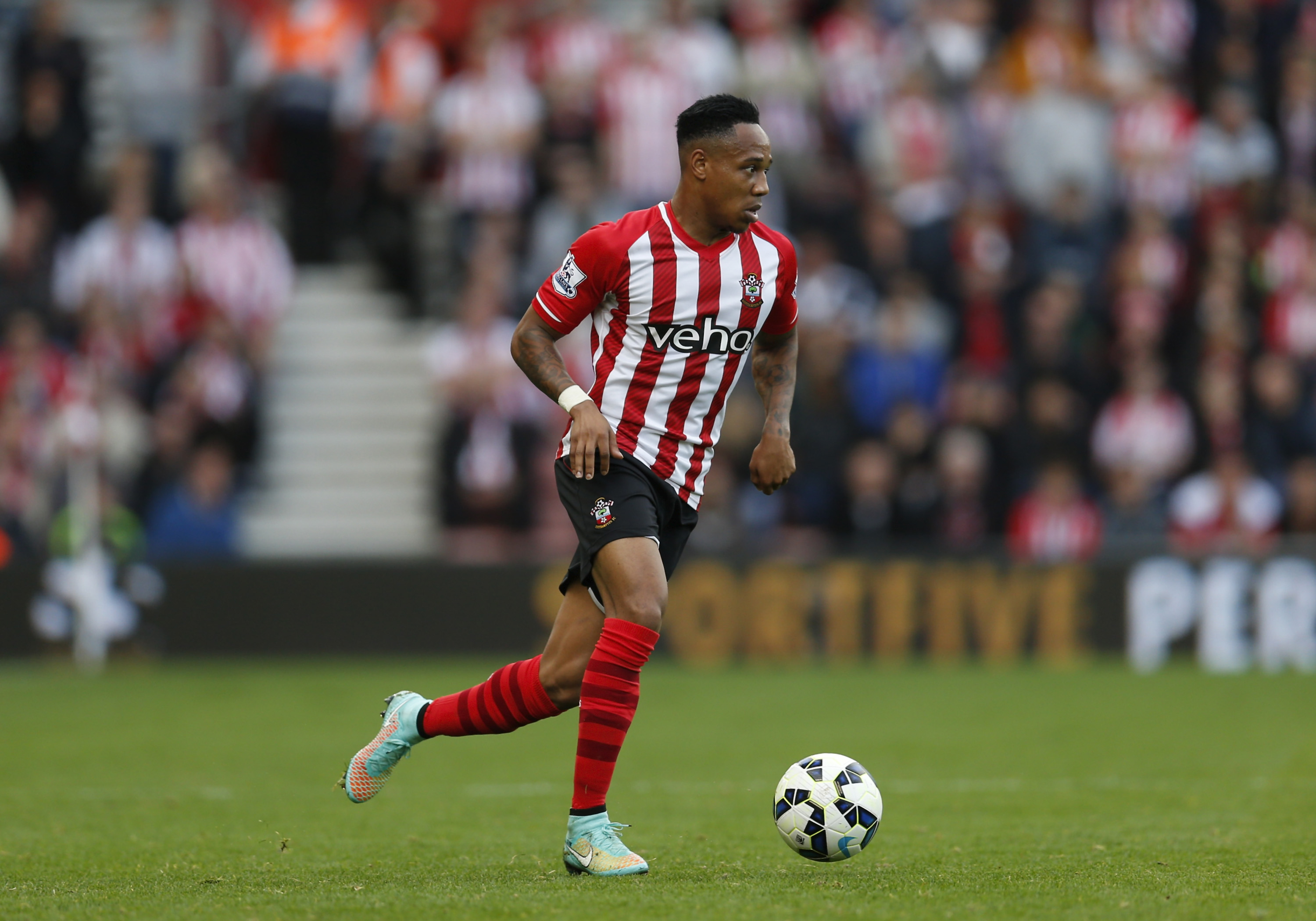 Liverpool manager Brendan Rodgers seems to have a love affair with Southampton after the Reds boss returned to St Marys for a second successive summer looking to sign players.

This time around the Northern Irishman is looking to sign Manchester United target, right-back Nathaniel Clyne making a bid of £10 million which the Saints rejected as not being enough.

The Reds made the offer yesterday after Clyne made it known that he would like to move to Anfield despite the fact that other Southampton players except perhaps for Adam Lallana have had a hard time fitting in on Merseyside.

At the moment Clyne has one-year remaining on his current contract with the south coast club, and is unlikely to sign a new deal, and while Southampton do not really want to sell the England international they will respect his wishes asking Liverpool to increase their offer for the 24-year-old to £12 million.

Liverpool seems ready to hit the transfer market early once the window opens with manager Brendan Rodgers well aware that both Jürgen Klopp and Carlo Ancelotti are available to take over at Anfield should the clubs owners feel they need a change after a disappointing season that saw the Reds finish sixth in the league.

Rodgers is also hoping to tie up a £30 million deal for Aston Villa striker Christian Benteke with both Manchester City’s James Milner and Burnley’s Danny Ings set to move to Anfield on free transfers.

Meanwhile Manchester United has been closely linked with the Southampton defender, but he is not thought of as being crucial to manager Louis van Gaal’s plans as he looks to splash the cash at Old Trafford this summer in order to mount a serious challenge on next seasons Premiership title.

The situation at Liverpool is more desperate with Rodgers losing Glen Johnson whose contract is up, while Jon Flanagan is expected to be out for at least another eight months.

Emre Can has been filling in at right-back but it is obvious his talents lie elsewhere, and with the acquisition of Clyne, Can would be free to move into midfield and take over the role captain Steven Gerrard has left empty after his departure to the LA Galaxy.

Clyne to Liverpool looks like a done deal to us here at Soccer Transfer, but it all depends on whether or not Manchester United manager LVG really wants the England defender or not.