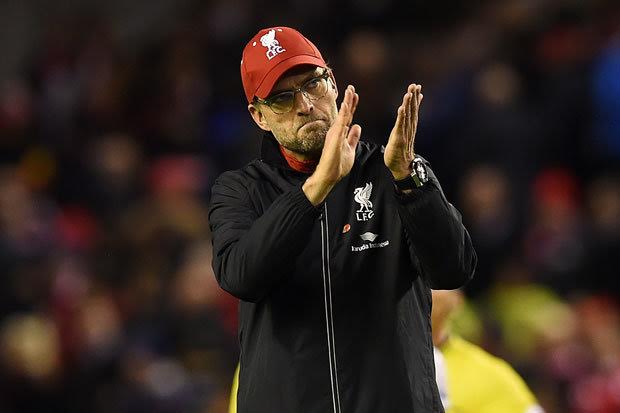 The 2-1 loss to the Eagles was new manager Jürgen Klopp’s first taste of disappointment with his new club saying that he felt all alone after the stadium started to empty.

Klopp said: “After 82 minutes I saw so many people leave the stadium, I felt pretty alone at that moment.

“We decide when it is over. Between 82 and 94 minutes, you can score eight goals if you want but you have to work for it.

“I’m not disappointed with the fans. We have to learn that we are responsible and with 82 minutes gone, nobody can leave the stadium.

“A minute before the final whistle, anything can happen and that is what we have to show the fans. We didn’t.

“Tonight it feels so bad because it was not necessary to lose that game tonight.”