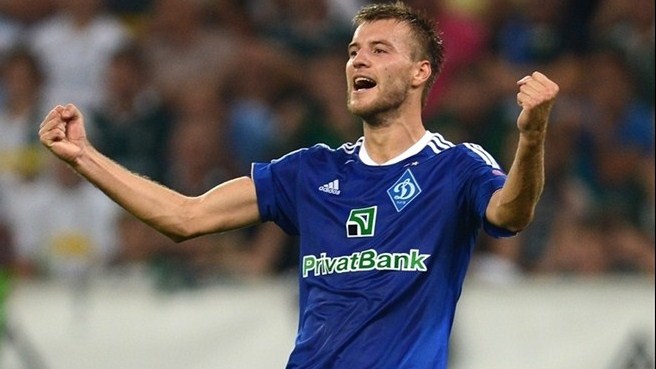 Liverpool, and also Zenit St Petersburg have both failed in their attempt to sign Dynamo Kyiv striker Andriy Yarmolenko who had been linked with both clubs throughout the summer.

According to Ukrainian news source Terrikon neither club came anywhere near Kyiv’s 40€ million valuation they had placed on the 23-year-old Ukrainian international.

Yarmolenko is now stuck with the Ukrainian giants as they look for a better finish in the league to ensure they have Champions League football next season.

Yarmolenko is yet another top signing that Liverpool have failed to sign this summer, but at 40€ million he was well above the figure the Merseyside outfit had been willing to pay.