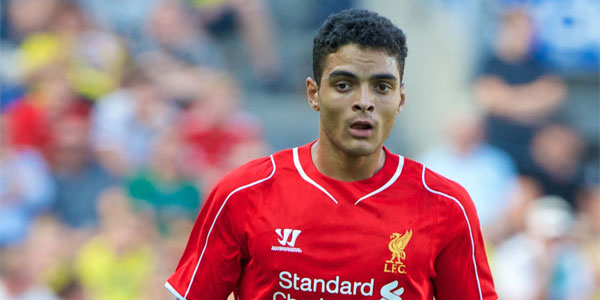 Big things were expected from Liverpool centre-back Tiago Ilori when he signed from Sporting Lisbon two years ago for £7 million, but instead of becoming an Anfield regular the Portuguese U-21 international was sent out on loan to Granada and then Bordeaux.

Now fed up of just being farmed out the 22-year-old has told the Liverpool Echo that he wants to stay and fight for a place in the team.

“I want to play for Liverpool. I don’t want to be in Liverpool just to be sitting around. My objective is the same as every other player, we all want to play so everyone’s going to fight for their place,” he added.

“I joined Liverpool two seasons ago to play for Liverpool, that is my number one objective so I’m going to do everything to make that happen.”