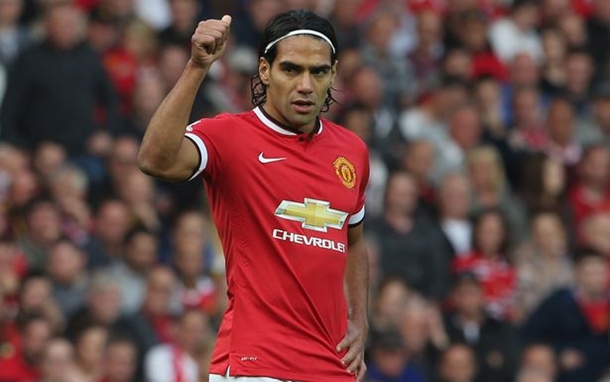 After a season in which the Reds failed to live up to their previous season, scoring not even half the goals Reds manager Brendan Rodgers is expected to bolster the attack and could land Monaco striker Radamel Falcao at a bargain basement price as the Riviera based team tries to comply with Financial Fair Play rules according to the Express.

The former Atletico Madrid star failed to live up to his hype while at Manchester United on loan, but given manager Louis van Gaal’s decision to interchange his players until he found a team he liked the Colombian international never managed to settle in at Old Trafford.

Rodgers gambled and failed last summer with Mario Balotelli but given Falcao’s style of play he very well could work out at Anfield, but the question is whether or not Rodgers will take the risk.