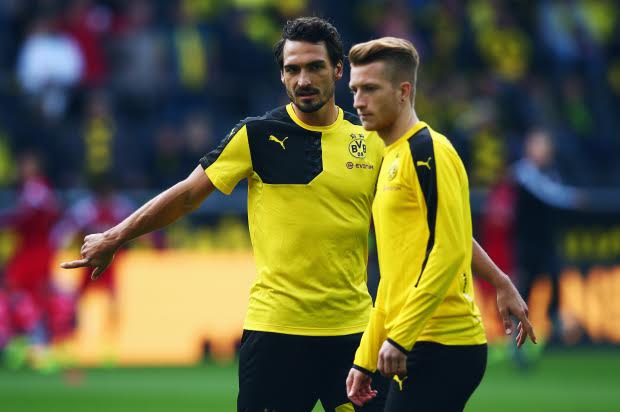 After listening to Liverpool manager Jürgen Klopp, it would appear that there is nothing stopping the Reds boss from raiding his former club for two of the Bundesliga’s biggest stars, Marco Reus and Mats Hummels.

There was talk of Klopp promising not to raid his former club for players, but the German manager said yesterday that there was nothing in his exit contract to prevent him from going after his former players.

‘So there could be a possibility – if we need a player then we could try.

‘At this moment there is nothing to talk about.