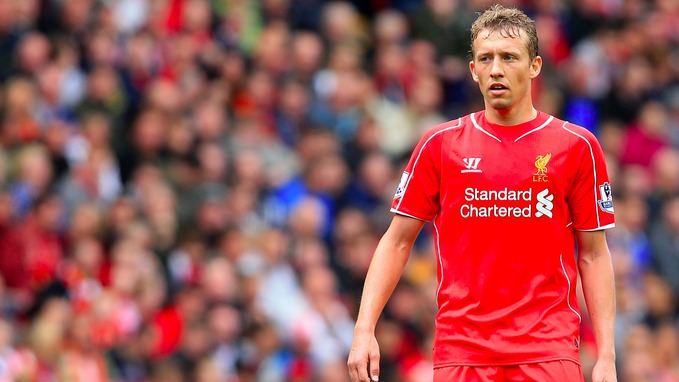 A man who knows a thing or two about playing in midfield Jan Molby thinks that Liverpool could regret the decision to let the Brazilian leave.

He writes: “I really hope he stays because I still think he will have a part to play this season. It’s important you have a No.6 who is a proper No.6 and very much a team player – someone whose ambition is for the team rather than himself.

“I  think there will be games where you need Lucas. I don’t see Emre Can playing that holding role. I don’t think he has the mindset or the discipline for it as he will feel he has more to offer further up the pitch.”

Meanwhile Neil Atkinson, of The Anfield Wrap, gives his opinion on the Lucas dilemma and sums it all up pretty good saying that he can understand why Lucas is frustrated about not playing and that should the 28-year-old leave in the short term Liverpool could regret not having him, but given the current team manger Brendan Rodgers must look to the future, and if he does not see Lucas as part of it well so be it.