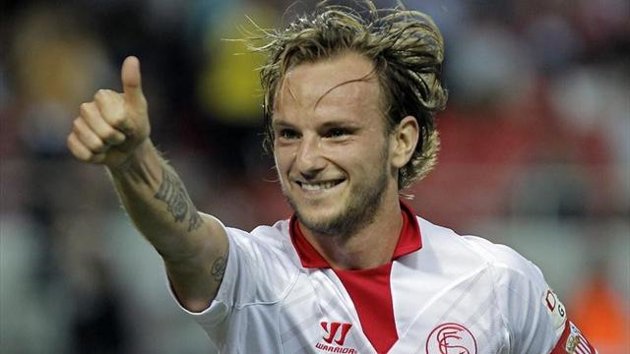 Ivan Rakitic has long been watched by English clubs including Everton, Spurs and West Bromwich Albion, with his goal scoring ability now sparking interest from a Liverpool team keen to add to their midfield.

Rakitic has scored 7 goals in 20 matches this season helping to put Sevilla in 7th place in the Spanish La Liga, and despite having to sell Alvaro Negredo, Guy Medel and Jesus Navas  due to financial problems  their debt burden is still there meaning that Liverpool may be able to sign Rakitic for a very reasonable £7 million.