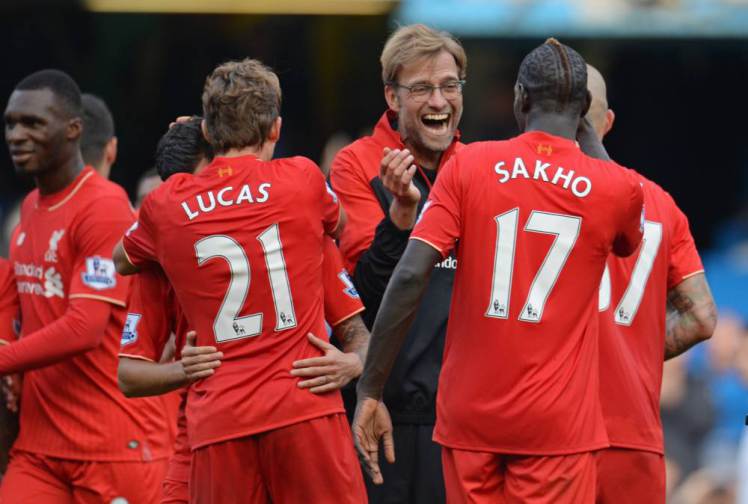 Former Manchester United and England midfielder Paul Ince has gone on record to say that Jürgen Klopp’s Liverpool are quite capable of winning the Premier League this season.

Far from being a dark horse the two times Premier League title winner believes that Liverpool is a team that is more than capable of mounting a title challenge.

‘There’s five or six teams in the mix,’ Ince said.

‘Man City are not quite there yet, Chelsea are floundering and so are United too.

‘I wouldn’t say Liverpool are dark horses – they are title contenders. The Premier League is not as powerful as the last two or three years.

‘They are playing exciting football and scoring goals. I’m sure there will be one or two signings in January to enhance their chances.’