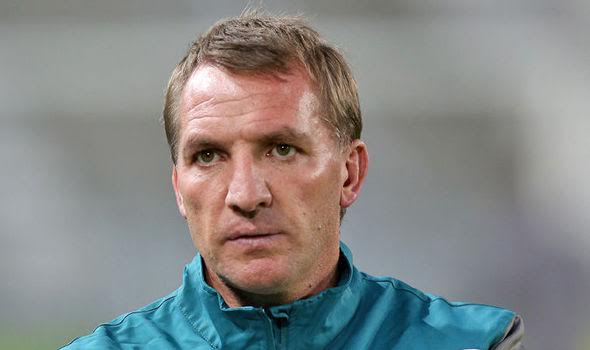 Liverpool manager Brendan Rodgers is to rest six first-team players when the Reds take on French Ligue 1 side Bordeaux at the Nouveau Stade de Bordeaux in their Europa League opener in the hope that they can get their season back on track at the weekend when they play Norwich at Anfield.

The Reds have let in six goals in their last two Premier League matches taking just seven-points from the first five games of the season.

Meanwhile French international Mamadou Sakho is yet to play for the team this season but will get the chance to prove himself to Rodgers on home turf, with the club looking to extend his current contract which expires in 2017.

“Mama is a player we want to keep,” Rodgers said.

“It’s been a difficult start for him. We won the first few games so it was difficult to change the team. He was working up his fitness levels.

“We were always going to need Mama after the international break. We want to extend his contract at the club and for sure he will play tomorrow night.”

£32.5 million striker target Christian Benteke will also be taking a rest tonight as his Belgium international teammate Divock Origi gets a chance to show the Liverpool boss what he has to offer the Reds going forward.

“Divock is a young player settling into the club well and he will feature tomorrow,” Rodgers said.

“He’s a very talented young boy. He’s got great attributes and I’m sure over time he will demonstrate those.”