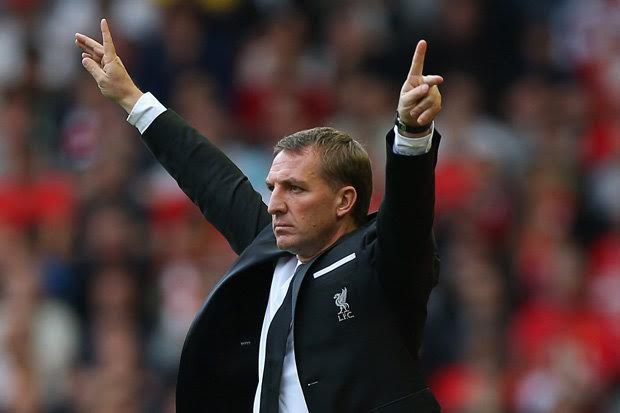 There has been much talk this week concerning the future of Liverpool manager Brendan Rodgers following the Reds poor start to the season with claims being made that the clubs American owners The Fenway Sports Group have contacted former Real Madrid and Chelsea boss Carlo Ancelotti to see if he would be interested in moving to Merseyside.

Adding to the pressure fan favourite to replace Rodgers, Jürgen Klopp admitted at the weekend he would be willing to give up his self-imposed football sabbatical if the right offer came along.

Following Saturdays 3-2 win over Aston Villa at Anfield the 42-year-old knows his future is still in doubt, but is not prepared to throw the cards in just yet saying: “There has been a frenzy, there is no doubt about it, to get me out of here.”

“There is no question about that. Whether that’s a Liverpool hysteria or big club hysteria I am not so sure. The scrutiny here is obviously greater, for me, than any club.

“But it is a huge club. As a manager you know that and deal with it. It’s not about proving people wrong. I think I’ve shown in the early stages of my management — without being arrogant — that with a talented group of players I can compete at the top end.

“There are very short memories in football. The team was eighth when I got here. We built a team to excite people throughout European football that should have won the league. Then all the good work gets forgotten. The focus has not been on what we have missed but to get me out of the club.”

Rodgers insists that despite all the talk he remains calm.

“I’m fine,” he insisted. “You know what comes from leadership and being a manager and the scrutiny.

“I’ve never got too carried away when we’ve won, and not too disappointed when we lost.

“I have a hunger to succeed. There have been a lot of things going against us, but we stick together.”