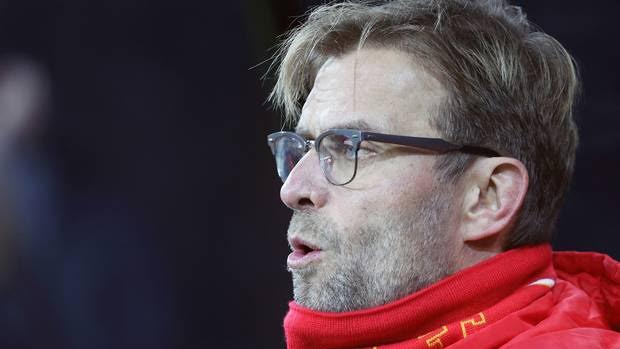 In his post-match press conference following Liverpool’s 2-0 loss to Leicester City at the King Power Stadium last night, Reds manager Jürgen Klopp said he had new excuses for the team’s loss and was not in the mood to analyse the team’s performance.

“I’m still not completely in the mood to analyse, to be honest,” Klopp told his post-match press conference at the King Power Stadium.

“It’s nice to be in the stadium when Jamie Vardy scores the goal of the month, but in an ideal world you would not be the manager of the other team!

“You saw that this (first) goal made the difference tonight. There’s not much more I can say.”

Vardy’s goal was off such quality that even being Liverpool fans ourselves we had to include it in this post in case you missed it. The £1 million signing from Fleetwood Town admitted that before he took the shot he saw that Mignolet was off his line and just decided to have a go.

“I think our plan was good,” said Klopp. “We knew how we had to force ourselves to play, we knew about the kind of defending, the higher press and the need to play over the wings.

“We had time, we had the ball, we had opportunities in the box. But we didn’t find the right decision often enough.

“We didn’t get cooler, the decisions didn’t get better the longer the game went on. That’s the problem.

“We had the ball in their box, we didn’t shoot and one second later Vardy shoots from 35 yards and the ball is in. I think this situation sums up the game.

“I don’t feel too good in this moment. I know we lost and we have to accept it, no problem.

“But I think with a few things done differently, we could have won this game. And if you can win then you should win.

“But we didn’t, so I need a few minutes to cool down.”

This is not the first time we have heard these kinds of comments from Klopp, but what we want to know is how he is going to make the changes his team obviously needs.

“Of course we can do better,” he said. “What I have to do now is to say that we didn’t (tonight). But when I go home, I have to think about why, and then we have to change it.

“We have had game where we have done it much better, but not often enough to have won games in a row.