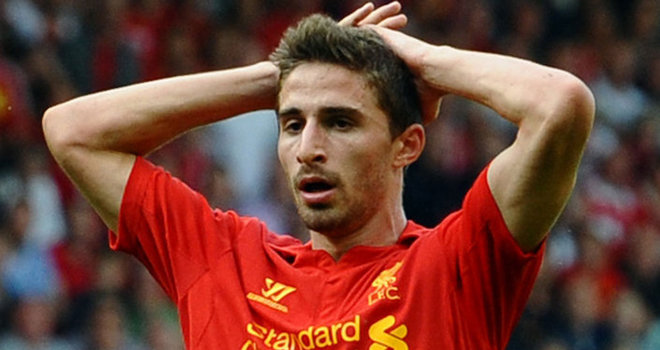 Now that Liverpool manager Brendan Rodgers has signed Tiago Ilori from Sporting Lisbon and Mamadou Sakho from Paris Saint-Germain along with the arrival of Chelsea winger Victor Moses on Loan Liverpool will allow Italian striker Fabio Borini to move to Sunderland on a season long loan where he will get plenty of playing time under Italian manager Paolo Di Canio.

Meanwhile Liverpool defender Andre Wisdom who played in Liverpool’s 1-0 win over Manchester United will be allowed to join Championship side Wigan Athletic on loan in order for the long term prospect to acquire more playing time before returning to Anfield.