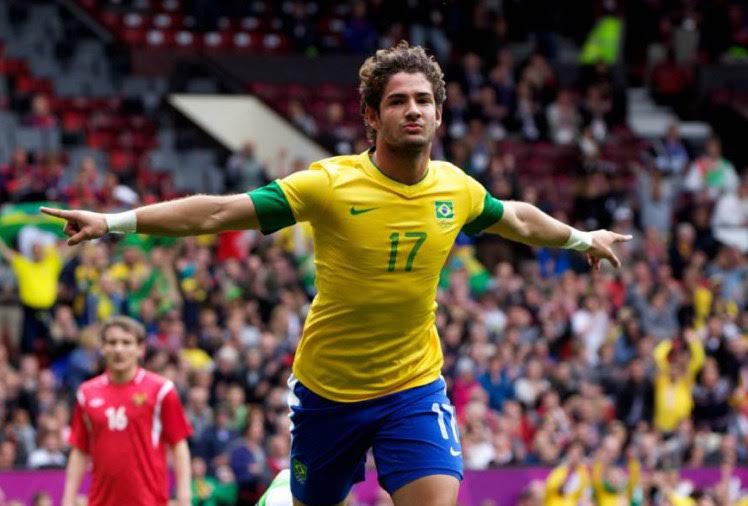 Despite the prospect of a lucrative deal to play in China the 26-year-old Brazilian striker is desperate to prove he is one of the world’s best players and wants to prove it on the top stage of the English Premier League.

The latest new confirming Liverpool have bagged the striker comes from Italian journalist Alfredo Pedulla, who claims Liverpool have agreed to pay Corinthians £11.28 million for their star player according to Metro.

It is a huge move on the part of Liverpool to take a chance on a player who lost his way, but with Brazilian’s Philippe Coutinho and Roberto Firmino already a part of Jürgen Klopp’s , who is to say that Pato may not just be the striker the Reds needed.