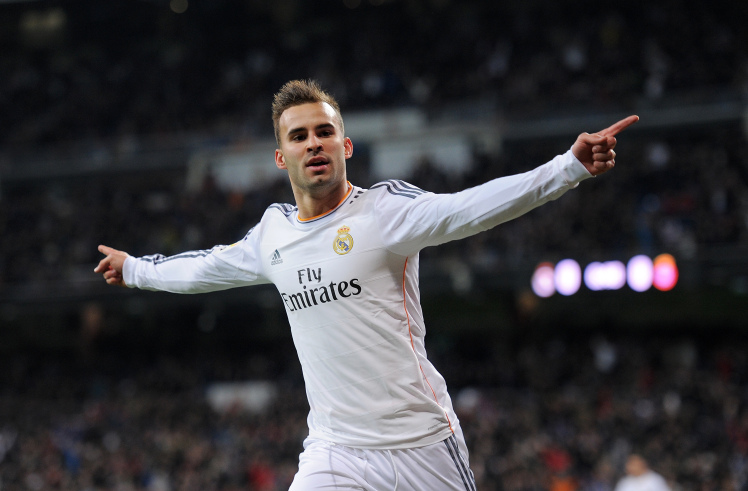 With Real Madrid widely expected to make a move for Chelsea midfielder Eden Hazard in the summer, the Spanish giants are already putting a plan in place to help provide the funds for the transfer by putting player’s surplus to requirements up for sale.

After having fallen out with Rafa Benitez, 22-year-old Colombian international James Rodrigues is fairing no better with Zinedine Zidane, and now looks set for the chop with Liverpool leading the list of possible destinations after having failed with a January bid according to Fichajes.

The figure being talked about is only £15.4 million a small price to pay for a player who was the Golden Boot winner at the World Cup in Brazil and much less than the Reds were prepared to pay for Alex Teixeira during the January window.