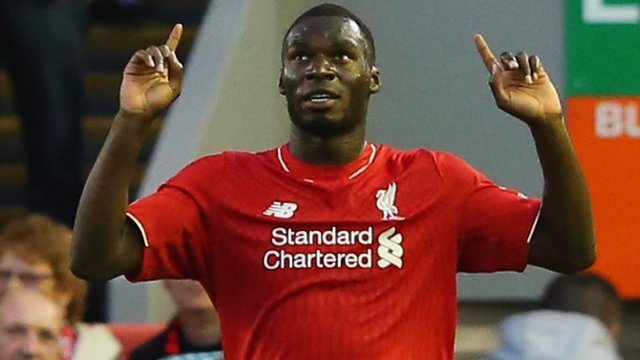 We here at Soccer Transfers have been saying for several weeks now that we do not see Christian Benteke featuring in a Jürgen Klopp team, and now an Anfield insider is claiming that the club is already letting it be known that they are open to offers.

As for Benteke he will try his best to turn things around at Anfield in order to ensure his place in this summer’s European championships in France while Liverpool are already actively looking for a replacement.

In the video below, Bleacher Report Insider Dean Jones tells Marcus Speller that Benteke could be on his way out of Anfield, and that the club are already looking at alternatives.