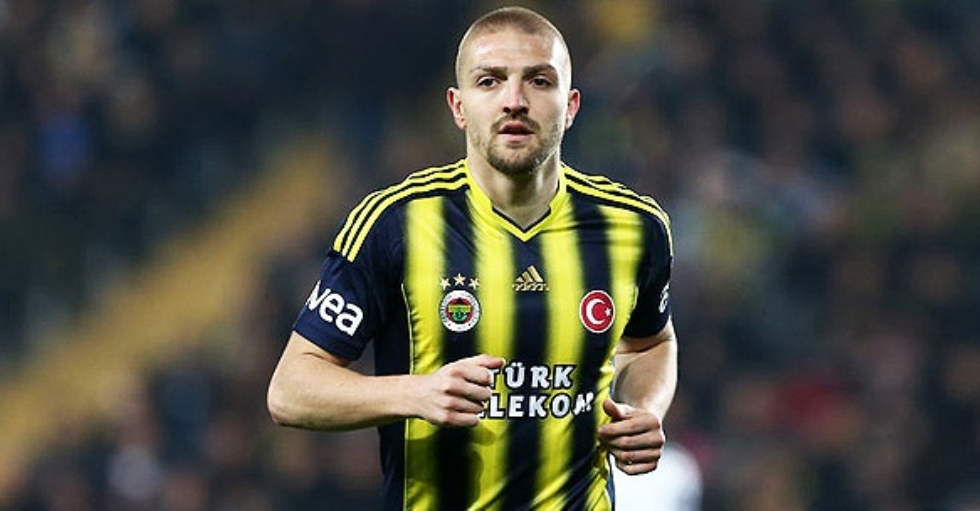 According to the Daily Mirror both Liverpool and Chelsea are set to battle it out in order to sign Fenerbahce midfielder Caner Erkin this summer with the Turks agent claiming Batur Altıparmak that he has not been in contact with Inter Milan, but claims Chelsea and Liverpool have both been in touch.

The 25-year-old Erkin joined Fenerbahce from CSKA Moscow in 2010, but is out of contract this summer with his agent letting it slip about the interest being shown by the Premiership duo saying: “I don’t usually like giving names but it is great for the player’s confidence that clubs like Liverpool and Chelsea are showing an interest.

“However, a few clubs have made offers for Caner, two clubs from England have made a bid and he has also received offers from Spain and Italy.

“We have received offers but have not held direct talks with any club yet, first of all we are going to listen to Fenerbahce’s offer. We have not received an offer from Inter. Reports that we have held talks are a complete fabrication.”

Have a look at the video below and see if you would want the Turk at your club.