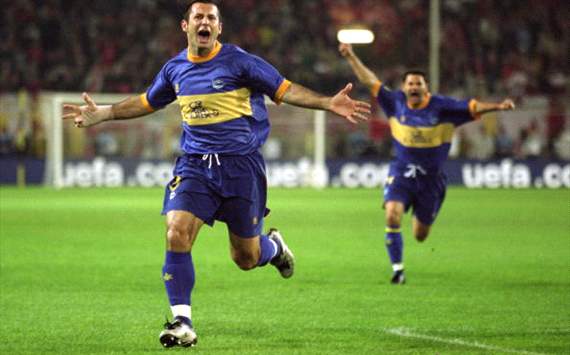 Liverpool is in the market for a new left-back this summer after deciding not to make Valencia’s Aly Cissokho’s loan move permanent.

Top of their list of targets is Seville’s Alberto Moreno who has enjoyed an excellent season in La Liga while also helping Seville to win the Europa League.

After having secured a place in Spain’s provisional 30 man squad for the World Cup one of the rising stars of Spanish football will command a hefty price tag of more than £15 million.

Liverpool manager Brendan Rodgers is a big admirer of the 21-year-old, but knows he is going to face stiff competition from a number of clubs including Chelsea.

Should Liverpool fail in their attempts to sign Moreno two other players under consideration are Granada’s Guilherme Siqueira and Chelsea’s on loan at Aston Villa Ryan Bertrand.

Siqueira is currently on loan at Benfica where the Portuguese champions do have the option to make the move a permanent one.

Bertrand is a player Rodgers knows well from his coaching time at Stamford Bridge and would probably jump at the chance to move to Anfield, however trying to negotiate a deal with Chelsea could be a problem with the Blues looking at Liverpool as a title rival.

Whatever the final outcome Liverpool must find a new left-back and will be looking to wrap up a deal as soon as possible.