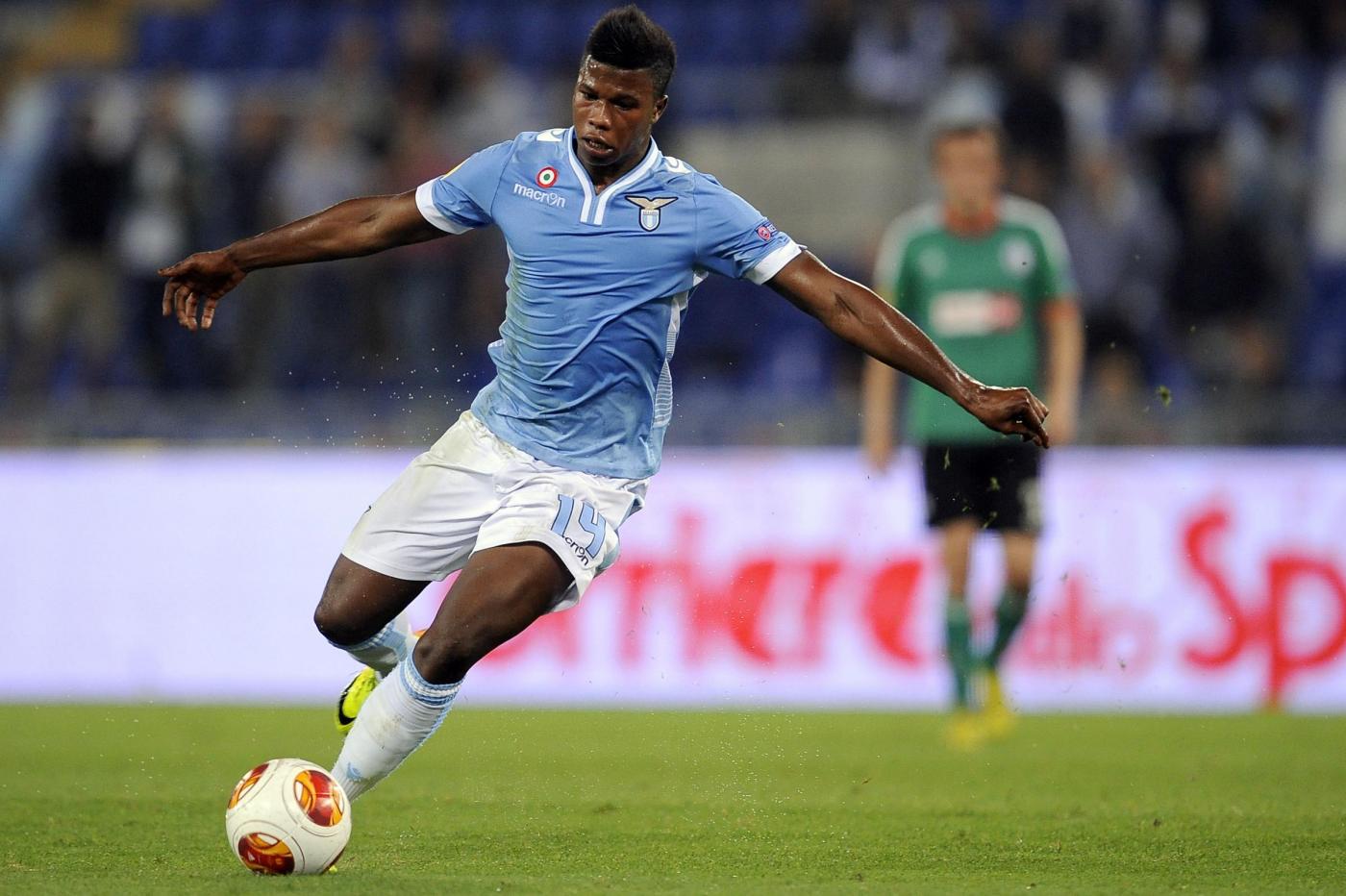 Liverpool and Arsenal are both watching developments closely after Lazio striker Keita Balde Diao has reportedly handed in a transfer request to the Rome based club.

Both Premier League clubs are thought to have been tracking the 20-year-old Senegalese forward this summer with an eye to a transfer, with the assumption that a £10.6 million bid would be enough for Lazio to consider parting with the Barcelona academy youngster.

There does appear to be some kind of a problem between Lazio manager Stefano Pioli and Balde Diao after the Lazio trainer dropped him for the Italian Super Cup clash with Juventus last weekend in China, which has now apparently led to him wanting to leave the Stadio Olympico.

Meanwhile Gunners boss Wenger is in need of a striker, and should he fail to sign Karim Benzema might just take a punt on Balde Diao, although it’s hard to imagine the Emirates faithful being happy with anyone other than the Real Madrid striker at this stage.