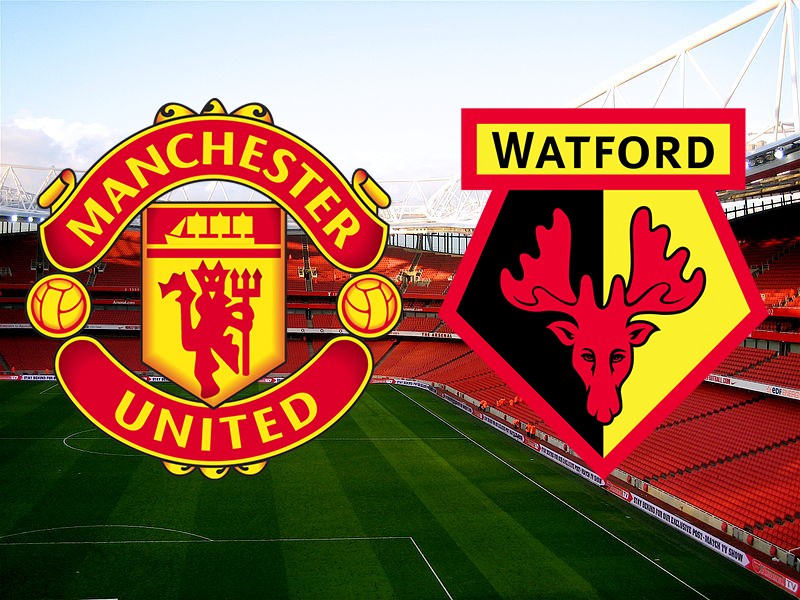 As Manchester United looks set to resume their Premiership battle with Watford at Old Trafford tonight, manager Louis van Gaal will be relieved to know that the calls for him to step down have subsided following a run of three straight wins.

Danish side FC Midtjylland would not have has a dossier on Manchester United striker Marcus Rashford and can be excused for not taking the 18-year-olds goal threat seriously, while Arsenal full of their own self-importance believing a win over the Red Devils was a forgone conclusion did not take the youngsters three seriously either much to their cost following his two unmarked goals.

Unsung heroes of the turnaround in United’s performances are Spaniard Juan Mata, who has a tendency to go from zero following his mistake in Denmark to hero in the way he played against Arsenal last weekend.

Also to be praised for his play at last is summer signing Memphis Depay who at last seems to be playing as though he belongs in the big show. Finger crossed that he can keep it up tonight against Watford and provide the crowd with the entertainment they expect to see from England’s biggest team.

Marouane Fellaini and Antonio Valencia have both returned to training, but will not be ready for tonight’s match against Watford at Old Trafford.

A hamstring pull for young Donald Love means he could be missing along with 16 other Manchester United players for tonight’s match.

When speaking about the clubs injury problems LVG said: “We have a small selection so it’s difficult and I cannot rotate too much. But I feel that the players are doing everything to recover. Fellaini and Valencia are the next ones to come back, I think.

When asked about Rashford and his falling down on the touchline the Dutchman added: “I think that the media have to leave him in peace. When you are in front of his house and that kind of stuff, I don’t think that is beneficial for a boy of 18 years.”

“I am not a clown, I am Louis van Gaal, I am a human being and a manager. And the players have to think on the pitch, not the manager.”

So there you have all the news and now to our starting LINE-UP:

Following on from the teams latest success we do not expect Louis van Gaal to alter the team following the victory over Arsenal, except perhaps to play Chris Smalling if the England centre-back is fit enough to return as neither Michael Carrick or Daley Blind are naturals in that position.

Varela deserves to be left in at right-back following the way he handled Alexis Sanchez even if Mateo Darmian is fit to return and how can he justify dropping Marcus Rashford following the youngsters four goals.

The desire to play Martial wide-right will be a thought van Gaal will have, but given Memphis Depay’s performance in his last two games we feel it would be a huge mistake to drop the former PSV winger.