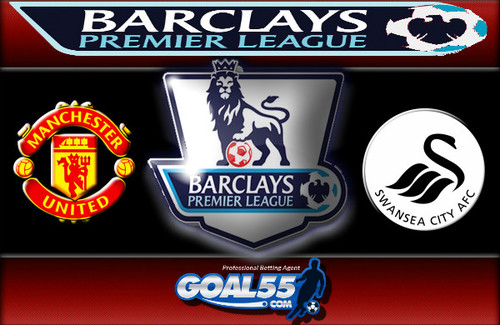 Manchester United hosts a struggling fourth from bottom Swansea City this afternoon at Old Trafford, with Manger Louis van Gaal hoping not only to kick-off the New Year with a win, but also take the pressure off himself following a string of poor results that has not seen the Red Devils now win in eight consecutive matches.

If there is any conciliation to be had, it is in the marked improvement the team showed in the 0-0 draw with Chelsea the last time out which for now at least has given Dutchman Louis van Gaal a little bit of breathing room.

At his press conference on Thursday ahead of the match against Swans caretaker manager Alan Curtis’s team LVG said he still had injuries to worry about, but at least the list was getting shorter.

Missing for this afternoons match will be Marcos Rojo, Luke Shaw and Antonio Valencia, while youngster Jesse Lingard is back in training but will most probably not feature in today’s match.

Given the team’s performance against Chelsea we do not expect to see any real changes with Captain Wayne Rooney once more given the opportunity to lead the attack.Have a look at our starting line-up below, and see if you agree with us.