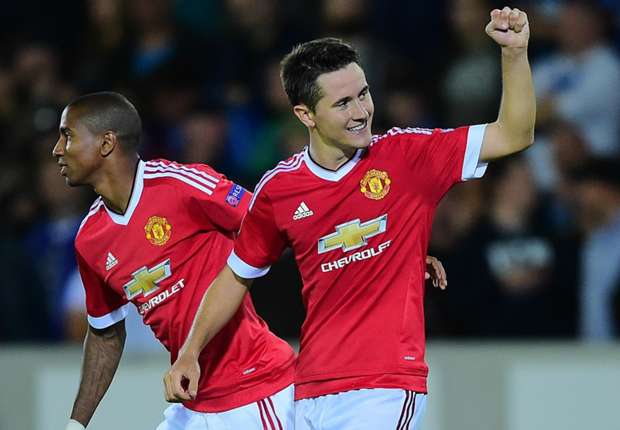 Given the rise of the Premier League in financial importance, the FA Cup is no longer the prestigious competition it once was almost equal to the league title back in the romantic age of football before television and all-seater stadiums took away its allure.

This season however given manager Louis van Gaal’s misfortunes and the pressure he has come under for not playing the most attractive of style of football fans had come to expect at Old Trafford winning the FA Cup would certainly not make up for being knocked out of the Champions League but give the fans something to justify him being in charge of the biggest club in the land.

Today’s clash with Sheffield United gives LGV the opportunity to build on the clubs latest momentum and further distance himself from the sack with a convincing win over the League One opponents.

LVG will also have on hand another player to select following the return of Adnan Januzaj from is ill-fated loan spell with Bundesliga side Borussia Dortmund, and while other managers such as Arsene Wenger will be looking to rest players for their FA Cup matches, LVG is aware that he really needs a convincing win to keep the wolves away from the door.

Sergio Romero will almost certainly start in the Red Devils goal allowing David De Gea to rest up, while other changes must also be made after van Gaal admitted some of his players were entering the Red Zone as far as picking up injuries is concerned.

In defence we expect to see a back three of Chris Smalling, Paddy McNair and Daley Blind while sitting just in front will be Morgan Schneiderlin and a midfield four of Ashley Young, the fit again Jesse Lingard along with Ander Herrera, Marouane Fellaini and Andreas Pereira playing behind striker Wayne Rooney.While this might not be everyone’s first choice it does rest key players ahead of some tough upcoming games.

Have a look at our selection below and see if you agree that this is the team van Gaal will select.