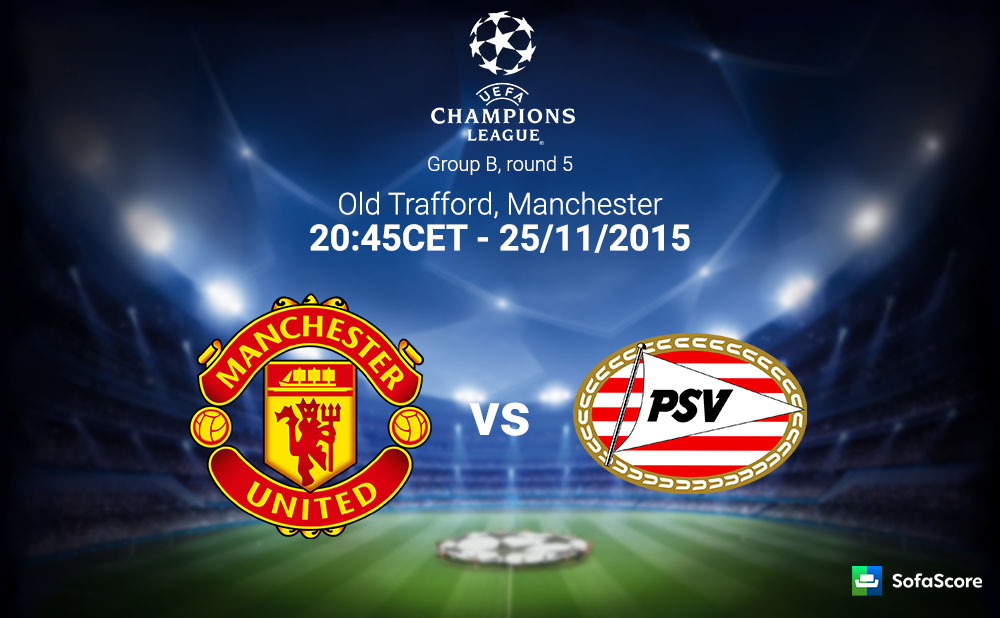 During yesterday’s pre-match press conference Manchester United manager Louis van Gaal said that both Wayne Rooney and Anthony Martial would have to prove they are match fit before he would pick them for his starting XI to play PSV Eindhoven at Old Trafford tonight.

Jesse Lingard and Memphis Depay both played well against Watford in last weekend’s 2-1 at Vicarage Road, but truth be told van Gaal does not have enough attacking options available not to play both Martial and Rooney when they are fit, so with this in mind we expect Rooney to start, but he may not risk Martial and keep Memphis in the side following his fine display against Watford.

Phil Jones will be missing for tonight’s match after injuring his foot against Watford, which means Daley Blind will play alongside Chris Smalling at centre-back with Marcus Rojo at left-back and Matteo Darmian out right.

LVG revealed that Bastian Schweinsteiger is fit and ready to play, even though the German international missed Tuesday morning’s training session.

Michael Carrick is still recovering from an ankle injury and Ander Herrera is out with a hamstring problem, which has us believe that the Dutchman will pair Schweinsteiger with Schneiderlin in midfield.

If however the 31-year-old is not able to complete the 90 minutes it might provide an opportunity for 20-year-old Sean Goss to get some playing time, depending on the score of the game of course.

A win tonight at Old Trafford would guarantee the Red Devils a place in the Knockout round, but if Bundesliga side Wolfsburg fail to beat CSKA Moscow in Russia, United would claim top spot of the Group and a place with the seeded teams for the second round draw.