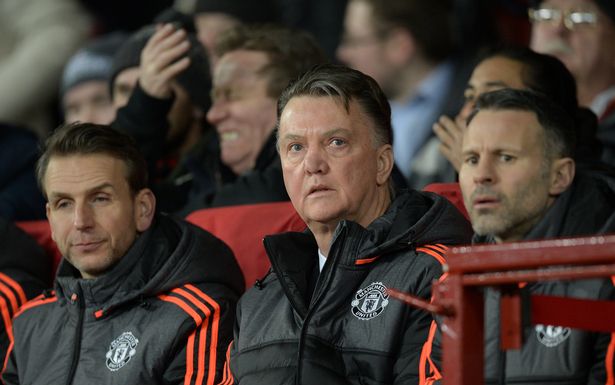 As Manchester United prepares for the visit of title chasing Arsenal this afternoon we are going to forget about the feel good factor that wins over Shrewsbury Town and FC Midtjylland have brought to Old Trafford, because in all honesty it would be hard to compare either teams as being on the same level as United.

Arsenal arrive at Old Trafford today looking to put their home loss against Barcelona in the Champions league behind them while hoping to do the double over United for the first time since the 2006-2007 season.

For United’s part they must build on the momentum of the last two games and expose Arsenal in the same way that Barcelona did if they hope to get a result. In other words that must let Arsenal try and play their game of attractive passing football while looking to dispossess the Gunners in the United half and then hit them hard on the break.

Per Mertesacker is the weak link in Arsenal’s back four and should be the man Antony Martial, Rashford or Memphis Depay, depending on who plays looks to take on every chance he gets while at the same time avoiding Hector Bellerin as the Spaniard has the speed and ability to keep up all that the Red Devils could throw at him.

After spates of defensive injuries United have good news in that goalkeeper David de Gea should return along with Chris Smalling following the England centre-backs comments that suggested he would be fit to play Arsenal.We expect to see Guillermo Varela at right-back, while Argentinean Marcus Rojo make a welcome return over on the left side of the pitch.

In midfield we expect to see Louis van Gaal persevere with the same three man set-up that will have both Michael Carrick and Ander Herrera play slightly ahead of Morgan Schneiderlin.

All fingers are crossed in the hope that Anthony Martial passes a late fitness test, but failing to do so will see both Memphis Depay and Jesse Lingard start out wide with the hope that Memphis can repeat the form he showed against the Danes.

Up front LVG has a chance not only to surprise Arsene Wenger by giving the start to 18-year-old Marcus Rashford, whose speed and eagerness will we feel cause Arsenal’s defence all kinds of problems.

Have a look at our predicted line-up below and see if you think we have got it right or not.